Fluvial wetlands of the central region of the Iberian Peninsula substantially expanded their areal as a result of changing climate and subsidence-rates changes occurring after the last glaciation. These changes led preexisting fluvial systems to pass from high-energy channels to low-gradient – low energy systems, resulting a widening of the flooded area.

There is evidence for the presence of humans in this area since the Paleolithic period. However, abundant artifacts and relatively large settlements have been only recorded for the Bronze Age onwards. Wetlands strongly condition the lifestyle of the humans living in their vicinity or even in middle of the wetland. There is no evidence for palafittes (an ancient dwelling built on piles over a lake) in the Guadiana River region. However some of the “motillas culture” settlements and the medieval Calatrava La Vieja, were in fact built in islands surrounded of wetlands.

Even, those settlements located some hundred meters or a few kilometers away from the wetlands have access to resources such as water (often of doubtful quality), fishing, hunting and wild edible plants. Occasional flooding offered opportunities for different agricultural practices and cultivation of special crops. Even the peat-like materials were taken to improve the organic content of fields.

Interaction with the water resources increased involving the construction of dams, water mills, irrigation channels and wells. This occurred since the Roman period and along medieval time. Exploitation of saline deposits and gypsum is other activity traditional in the zone. The complex network of “vias pecuarias” built by the “Honrado concejo de la Mesta” took advantage of the wetlands and their resources. However the expansion of Anopheles mosquitos and Malaria constituted a serious obstacle for the survival of human populations close to wetlands. This led to the idea of “miasmas” as a source of health troubles which prevailed in the medical thinking during 16th, 17th and 18th centuries.

Marginal medical practices and folk medicine flourished along the Guadiana River during centuries. This gave occasion to the activities anti-witchcraft of the Inquisition tribunals. Along with the previous, notable conventional physicians and official medical practitioners existed or were born in the zone. Special mention merits Juan Alonso y de los Ruyces Fontecha. 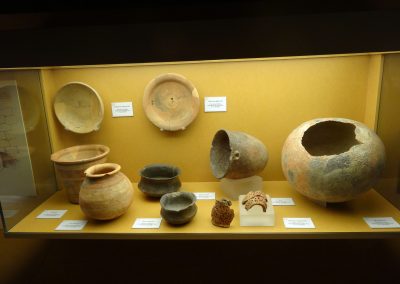 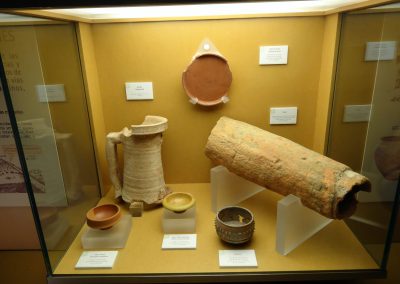 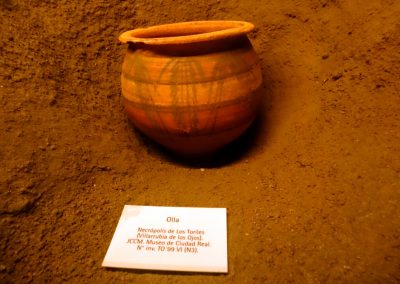